Better late than never with a blog post? Due to it being at the end of the holiday this post comes a couple of days late. Currently I don’t know what day or time my body clock is on, but I do know this was an amazing and super fun day!!

The only park we didn’t make it to on day 13 was Epcot, but we also didn’t actually plan to go to so many parks. It just sort of happened, but it was a great way to bring this holiday to a close. 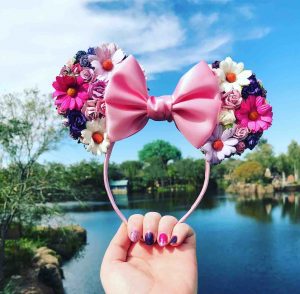 The day started at 6am! Animal Kingdom was due to open at 9am, however we didn’t want to do a 3 hour queue to go on Avatar Flight of Passage, especially since we haven’t really queued yet. So we got to Animal Kingdom at 7:45am and were stood in a queue to get in (as the scanners were not yet open). About 8:15am the scanners were opened and we got through and ran round to Pandora! As did everyone else who was there, it was crazy. However we managed to be about 5 people from the rope.

If you didn’t know already, to get on Avatar first thing in the morning you will have to wait at this rope drop. As you can imagine the crowd is huge, so crowd control is a big thing. So instead of dropping the rope, it is actually a line of staff who walk everyone round to the Flight of Passage queuing system. This is so that no one falls over or gets pushed from everyone running at once. 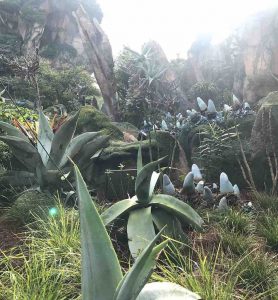 This all worked in our favour so much as we walked onto the ride at 8:45am (15 minutes before the park even opened). The ride is a 3D/4D simulator, but it is really good. However no matter how good the ride is I would not wait for 3 to 4 hours for any ride! When we came off the ride we walked out and the queue must have been a good 4 to 5 hours long as it went all the way up to Africa and circled back round! That’s an insane queue and you are sure to get extremely board. What do people even do in queues that big?

I can’t talk about everything that we did as we did so much, but in Animal Kingdom we went on; Dinowhirl, Dinosaur, Mount Everest and the Safari drive. These were our favourite rides so was nice to be able to do them all one last time. 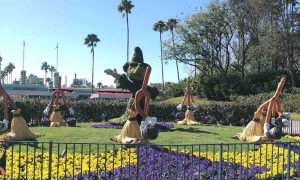 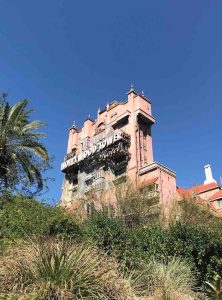 Drove straight round to Magic Kingdom for 2pm. The reason we left Hollywood Studios for Magic Kingdom was because we managed to get a fast pass for Buzz Lightyears Space Ranger Spin (always seems to have a decent queue) since it was the only ride we hadn’t yet been on that we wanted to go on we went for it.

The rides we did at Magic Kingdom were: Big Thunder Mountain, People Mover, Tomorrowland Speedway, Pirates of the Caribbean, Mickey’s Philharmagic and the Seven Dwarfs Mine Train. 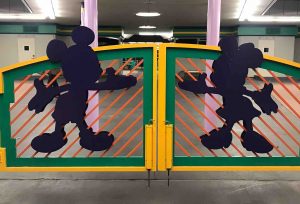 The Seven Dwarfs Mine Train was the first and last ride that we did at Magic Kingdom on this holiday. Again we managed to fast pass almost all of these, fast pass really was the best thing this holiday. If it wasn’t for fast passes then we wouldn’t have been able to do all the rides we did in such a short space of time.

Any questions feel free to ask and we will answer to the best of our knowledge. This was goodbye to Animal Kingdom, Hollywood Studios and Magic Kingdom! 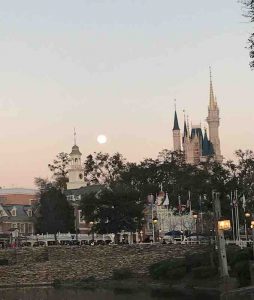