A full 12 hours we spent at Epcot today, and that was a push! 12 hours is slightly overkill for a park the size of Epcot, when you don’t have children. It is only a small park compared to others and after about 8 hours we were trying to find things to do whist waiting for the next fast pass (which was probably our 3rd time on the same ride anyway). 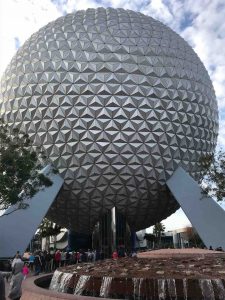 Regardless of this, the park is very very educational and actually a nice fun trip. It’s educational for all ages not just for children but I learnt new things today too.

We started our day with a morning trip to IHOP, which set us up for the day. We got the same breakfast as day 1; IHOP has great service and very quick to serve your food as well. This did set us up as we didn’t have any dinner and had a snacky lunch whist walking round Epcot.

We arrived at the park about 8:30, it was due to open at 9. We went through the gates and then we had to wait at the rope for the rope drop. Whilst we were waiting the Jammitors, who were really fun to watch, entertained us. They are 3 men playing drums on bins and keeping the crowed entertained whilst we waited for the park to open fully. The rope drop was at 8:50am and true to form people rushed off to the rides they wanted. 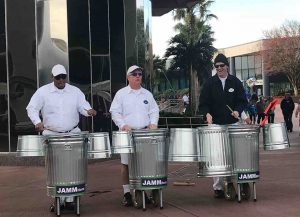 We went straight for Test Track as we didn’t have a fast pass for it, so we thought we may as well do it in the morning in case we don’t do it later. We were wrong and actually ended up doing it 3 times. The first time in the morning we actually queued, for a full 40 minutes! However it did not feel like 40 minutes as there is so much to entertain you through the queue system. My favourite part of the ride is designing your own car in the design lab! This feature is only so that you can see where your car ranks through the test stages. You do not ride in the car you just designed. The ride shoots up to 65 MPH during the power stage and is a really good ride. 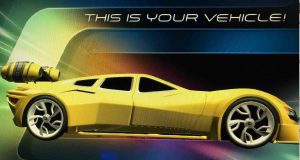 Another ride we really enjoyed was Mission Space. This ride is great! There is G force involved, but there is also a choice of Green or Orange route. The Green is not as harsh as the Orange and is recommended if you’re unsure about the ride. When launching you feel the G force and you think you’re shooting to out of space. This ride is also very interactive and you are given a mission. You will be given 2 buttons to press and a queue when to press them. If you don’t press them then the computer goes into automatic mode and the ride carries on. This is so much fun, there are buttons and switches all over the panels and you can just sit and play with them throughout the ride if you really wanted to. Definitely fast pass this ride as there were big queues and it is well worth the ride. 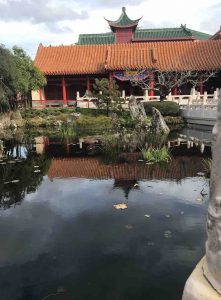 It took us around 2 hours to walk ‘Around the World’ and we didn’t really stop in every country. We went on a small indoor boat ride in Mexico that is hidden in the pyramid, we watched a 360 video in China, we had a photo taken in France and had some food in Canada. The pavilions are bigger than I was expecting, it was a lovely walk around. You can try drinks and food from the different countries if you want to, they all have cafes and restaurants. You are also able to get photos in front of places such as the Eiffel Tower, pyramids and more by the photographers at Disney.

The final thing we did today was the IllumiNations show, the fireworks used are great, as well as the fire and the huge globe that is used to show videos. We went into the fast pass area for this show just because we could but even outside of this area you will get a great view as it is all across the water and in the sky.

Overall we did have a lot of fun at Epcot, but there are not that many rides there. We had several sit downs and a trip back to the car during the day to pass time, as well as meeting; Mickey, Minnie, Goofy and Baymax! 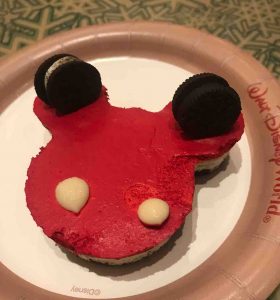